Get to Know
Dr. Michael Rullo 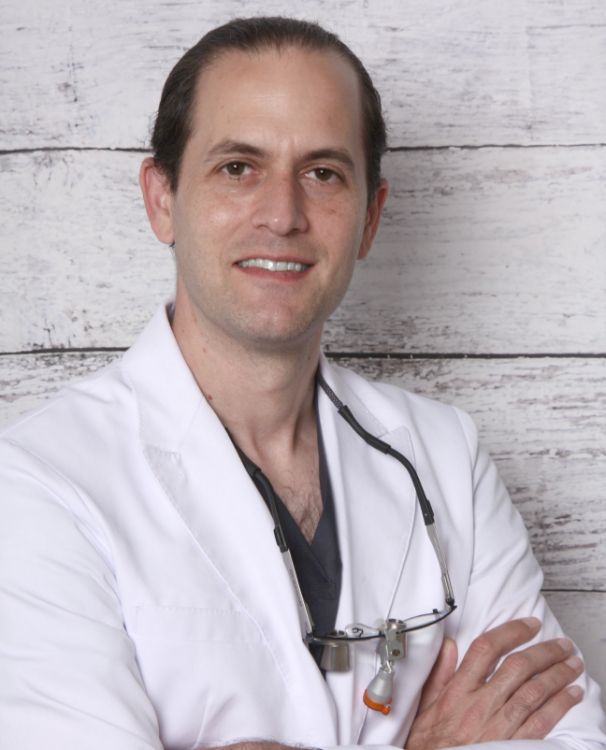 Dr. Michael Rullo was a mathematics teacher at Hamilton Wentworth Catholic District School Board before he decided to become involved in oral healthcare.

He graduated from McMaster with Honours Degrees in Mathematics & Statistics, and also in Biology. He also holds a Bachelors in Education from Brock University.

He later completed his Doctor of Dental Surgery at Western University in London Ontario, followed by his Pediatric Dental Residency and Masters in Oral Biology in Ohio. When he’s not doing dentistry, he is chasing around his two lovely daughters. 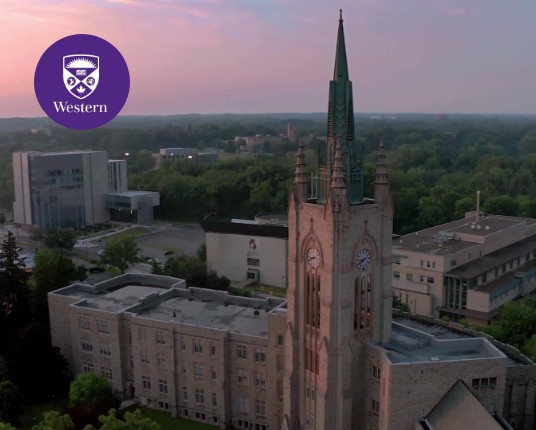